The Earth BioGenome Project (EBP) is a confederated network of partner organizations and affiliated projects that have a common goal of sequencing and annotating the genomes of all 1.5 million known species of eukaryotes on the planet in 10 years.  The EBP aims to create a digital backbone of sequences from the tree of life that will serve as critical infrastructure for biology, conservation, agriculture, medicine, and the growing global bioeconomy.

During its inaugural year, the EBP has established a foundation that will carry it toward completion of Phase I of the project – the sequencing of a representative species of each of the approximately 9,300 known eukaryotic taxonomic families of plants, animals, protozoa, fungi, and other microbes in the next three years.

Highlights of progress reported at a meeting of the EBP partner institutions and affiliated projects held August 27-30 at Rockefeller University in New York City include the initiation of the Darwin Tree of Life program at the Wellcome Sanger Institute (Hinxton, UK) with £8 million over the next two years to establish the program ($10 million USD) and the hiring of Professor Mark Blaxter as program lead; a $10 million grant from the State of California to support the California Conservation Genomics Project, which has as its primary mission the conservation of California’s threatened and endangered species;  a commitment by Illumina Inc. to contribute complementary short-read data to aid in the creation of 100 annotated reference-quality genomes for basic and conservation science; public release of 101 reference genomes by the Vertebrate Genomes Project, the first demonstration that high-quality genomes can be produced at scale; increased institutional membership by nearly 50% to 25 since EBP launch in November 2018 and increased Affiliated Projects by a quarter to 19.  Affiliated Projects are scientific communities, national, and regional projects that include experts performing taxon-based biodiversity genome sequencing.

We are honored to participate in the world’s largest sequencing program dedicated to all of the Earth’s eukaryotic biodiversity. This donation supports our commitment to helping improve lives through programs that increase access to genomics.

The Benefits of Building a Foundation

Growth in membership broadens the reach of the EBP by including organizations of varied size, composition, focus and location. Engaging a network-of-networks approach enlists a collective for solving many of the world’s problems, such as conserving Earth’s biodiversity and responsibly stewarding its resources.

Creating and sharing EBP standards with the international genomics community encourages individual countries and groups to form their own projects that mirror and support EBP goals, and offers guidance to existing large-scale genome projects that have already joined the EBP.

“It has been a tremendous year of progress for the EBP, with broadened interest and support from the scientific community, funding agencies, philanthropies and the general public,” said EBP Chair Harris Lewin. “The EBP members and affiliated projects have led the way in developing standards and delivering high-quality reference genomes at scale and under projected costs. A solid foundation is in place for aggressively moving toward achieving the EBP Phase I goal of sequencing one species from each of approximately 9,300 taxonomic families in three years.”

Several key grant awards will continue the momentum and assist in the completion of EBP Phase I goals.  The Darwin Tree of Life project at the Wellcome Sanger Institute is aiming to sequence the genetic code of 60,000 UK species. This EBP Affiliated Project will contribute high-quality reference genomes for all three phases of the EBP.

The California Conservation Genomics Project, led by Professor Brad Shaffer at the University of California, Los Angeles, was awarded $10 million by the state of California to provide state and federal agencies with genomic data that informs decision-makers about conserving and managing the state’s species and their habitats.  The program’s overarching goal is to utilize the genomic expertise across the 10 campus University of California system to better protect natural resources and to create strategic plans to ensure that California’s plants, animals, and their habitats are more resilient to climate and other human-mediated changes now and in the future.

Illumina’s in-kind contribution of complimentary short-read data to aid in the creation of 100 reference-quality genomes, and participation in technology development for the sequencing of genomes from single-cell and small multicellular organisms, gives a major boost to the EBP and its affiliated projects.

“We are honored to participate in the world’s largest sequencing program dedicated to all of the Earth’s eukaryotic biodiversity,” said Gary Schroth, Vice President and Distinguished Scientist of Illumina.  “This donation supports our commitment to helping improve lives through programs that increase access to genomics.”

Together these foundational projects set the stage for future technical achievements and growth in funding from other governmental organizations, philanthropic entities and the private sector.

‘The Earth Biogenome Project is of momentous importance for all our futures. I am extremely excited to see it gathering momentum in this way and am looking forward with great anticipation to the wealth of scientific insight that it will deliver over the next decade” said Sir Mike Stratton, Director of the Wellcome Sanger Institute in the United Kingdom.

The coming year of EBP will emphasize the collection and vouchering of samples for completing EBP Phase I objectives, the adoption of standards for sample acquisition, processing, sample metadata, DNA sequencing, and genome annotation across all taxa, and the production of 1,000 reference quality genomes by Member organizations and Affiliates. 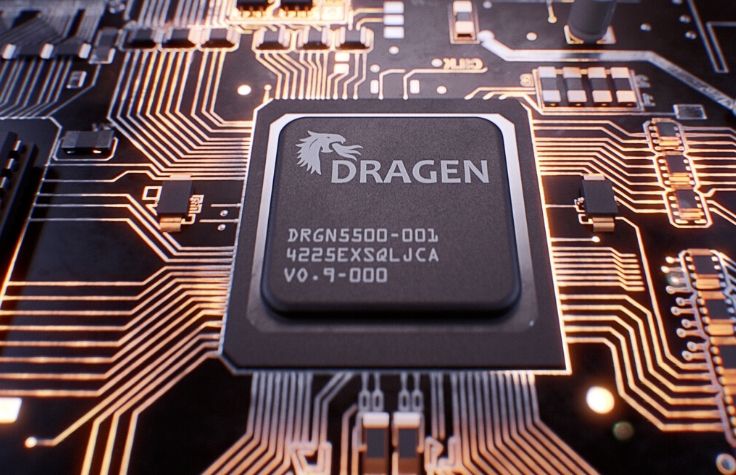 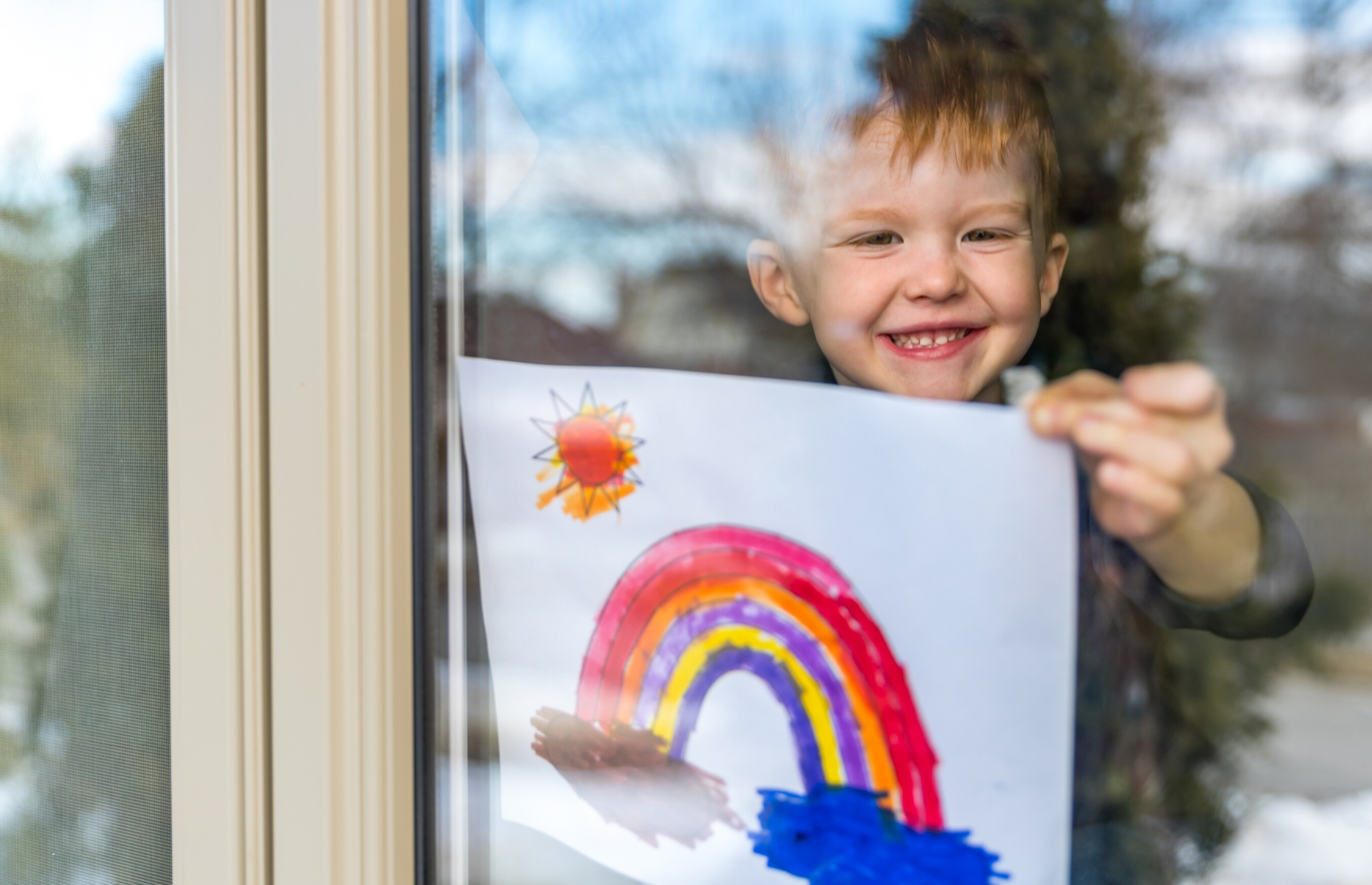 Video: A Message of Hope for the Rare Disease Community